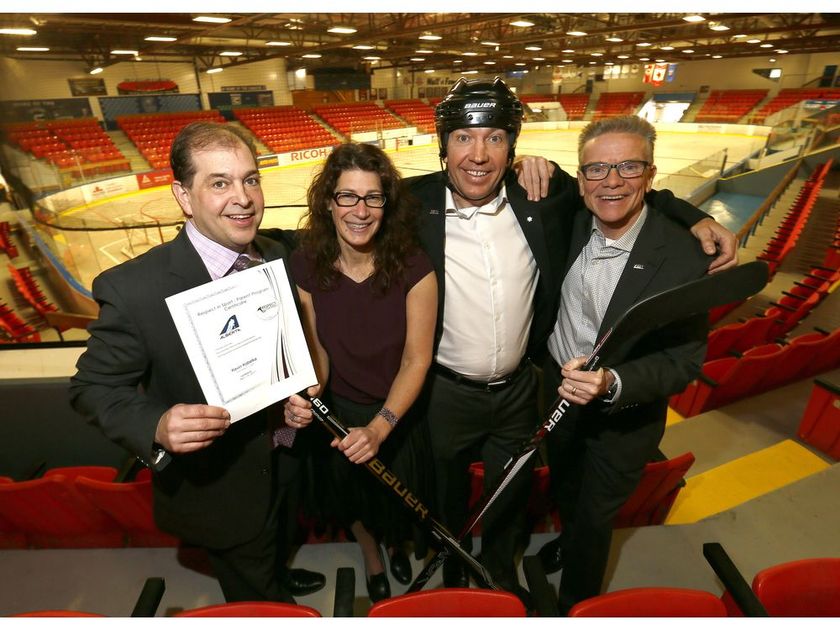 CALGARY — Minor hockey parents in Calgary will soon have to take a refresher every four years of an online course designed to limit bad behaviour at the rink. Hockey Calgary was the first minor sports organization in Canada to introduce the mandatory Respect in Sport course for hockey parents and coaches in 2010. It requires at least one parent from each hockey household to obtain course certification. MORE 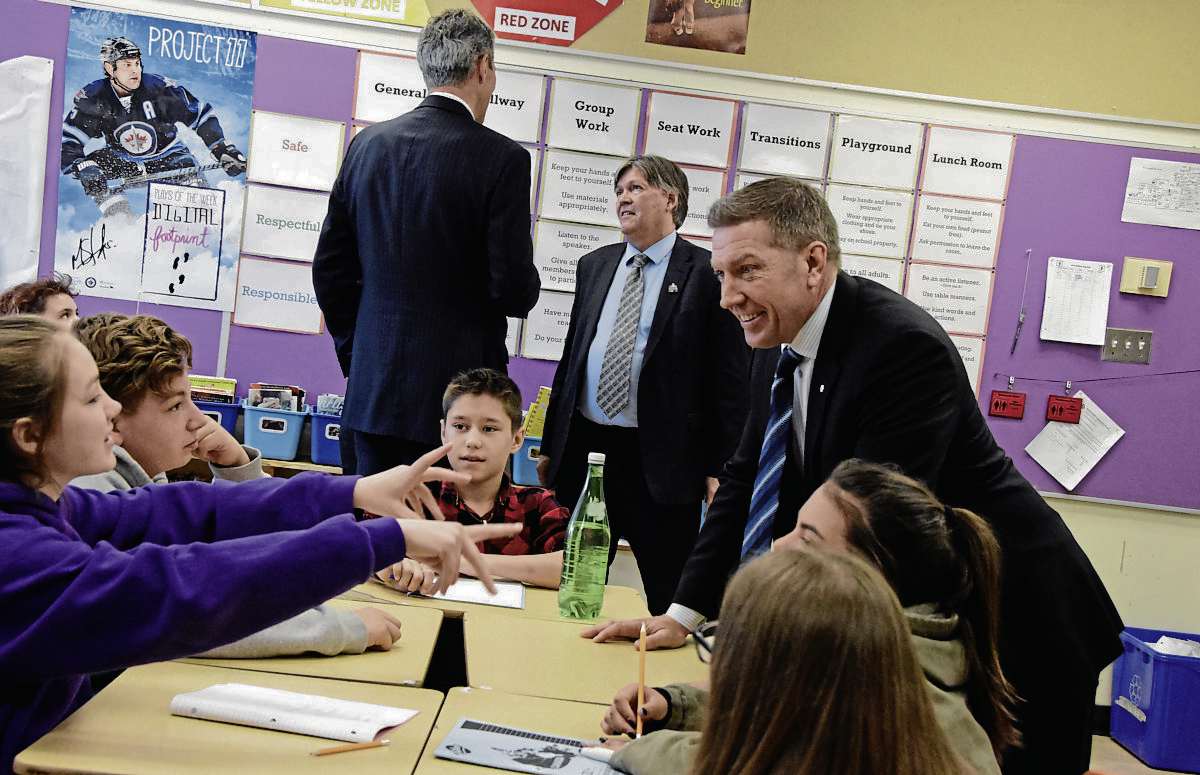