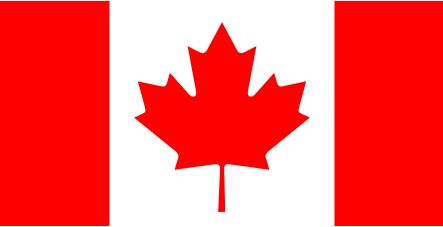 Abusegoestowork –pgbarnesPosted onSeptember 27, 2018 While the U.S. snoozes, Canada’s Parliament is taking steps to protect public sector workers from bullying and harassment  in the workplace.

Canada’s proposed Bill C 65 would amend Canada’s Labour Code by expanding the definition of “workplace violence”  to include both physical and psychological injuries and illnesses.

The bill’s definition of “harassment and violence” includes “any action, conduct or comment, including of a sexual nature, that can reasonably be expected to cause offence, humiliation or other physical or psychological injury or illness to an employee.”

The bill was passed by Canada’s Senate and is now pending before the House of Commons, which is seeking public input on a proposed regulatory framework to implement the bill.  If approved, the bill will apply to all federally regulated workplaces, including workers in the Canadian Parliament, banks, telecommunications and transportation industries.

Despite years of advocacy, American workers have no protection from workplace bullying under federal law, despite the fact that nearly  half of American workers report being bullied at work.

American workers have no protection under federal law from workplace bullying.

American workers are protected from legally defined “harassment” if they are members of a protected class under Title VII of the Civil Rights Act of 1964, the Age Discrimination in Employment Act of 1967, (ADEA), and the Americans with Disabilities Act of 1990, (ADA).

Harassment is considered unwelcome conduct that becomes a condition of continued employment, or is severe or pervasive enough to create a work environment that a reasonable person would consider intimidating, hostile, or abusive.

The bar in harassment cases generally is set very high by federal courts.