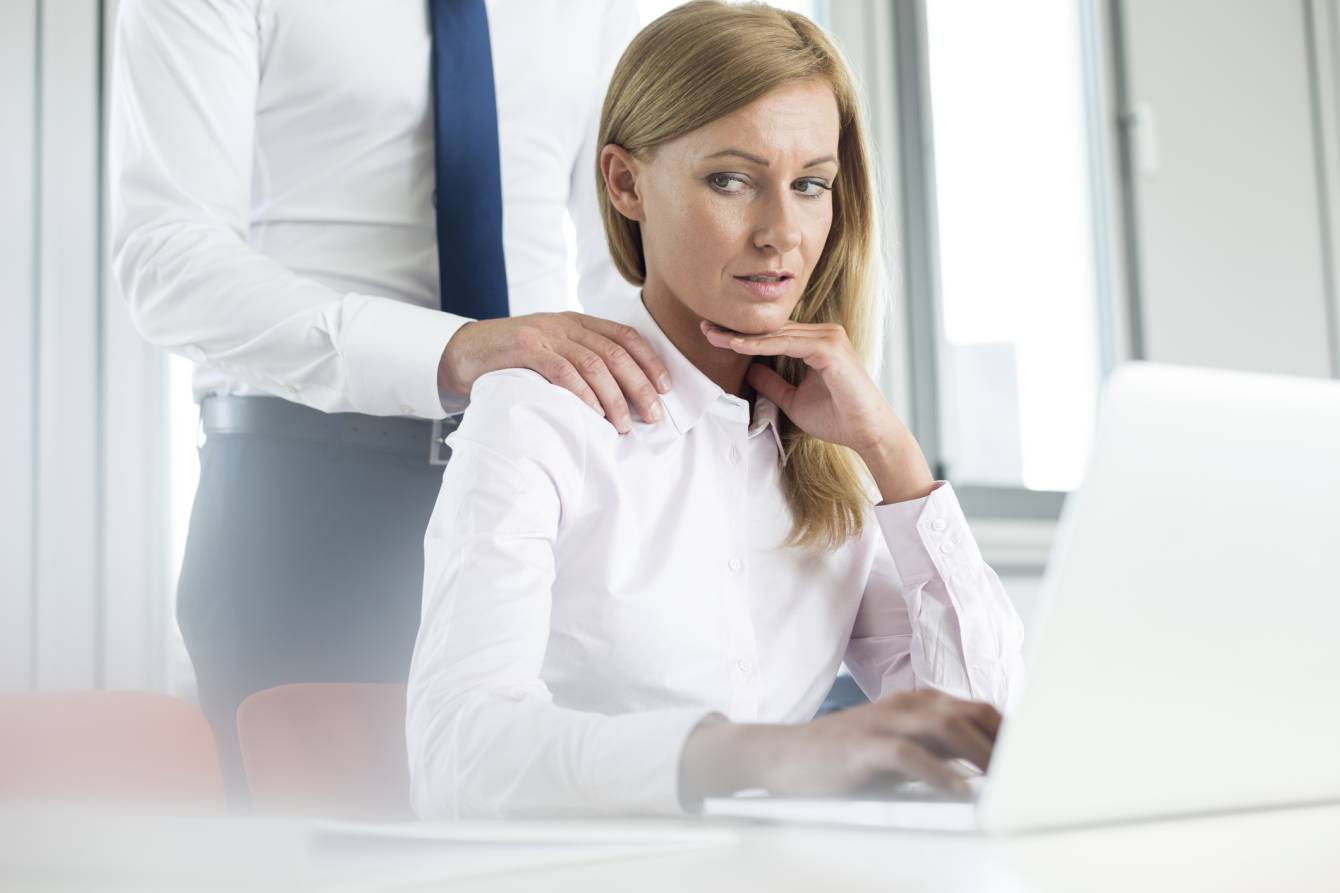 December 18th, 2018 Respect in the Workplace

By Cassandra Szklarski The Canadian Press

A new study suggests women are more likely than men to experience workplace harassment and that it’s more common in health-related fields.

The Statistics Canada report, “Harassment in Canadian workplaces,” suggests most people don’t experience abuse on the job but that a significant number do — including verbal abuse, humiliating behaviour, threats, physical violence and unwanted sexual attention or sexual harassment.

Among roughly 9,000 respondents, 19 per cent of women and 13 per cent of men said they had been harassed at work.

The findings come from 2016 data from the General Social Survey on Canadians at Work and Home, which asked Canadians between the ages of 15 and 64 about incidents of harassment during the previous 12 months.

Senior researcher Melissa Moyser notes much has changed in society since the poll was conducted, pointing to increased general awareness of sexual harassment and inappropriate behaviour.

“This is definitely pre-MeToo,” said Moyser, based in Ottawa but reached in Gatineau, Que., on Monday.

“We would expect that with the sort of growing awareness of sexual harassment, unwanted sexual attention, etc., the results could look different when we do the next version of this.”

Both men and women said clients or customers were the most common source of harassment, including 53 per cent of women and 42 per cent of men.

But Moyser said women appear especially vulnerable to this type of abuse because they work in jobs that tend to have a high degree of public interaction such as health care, social services and the education sector.

Overall, those in the health field — including nurses and doctors — had a 23-per-cent probability of reporting harassment, including 27 per cent of women and 21 per cent of men.

In contrast, those in natural and applied sciences — such as engineers and computer and information system professionals — had a nine-per-cent probability of reporting harassment.

“A lot of that is exposure because women are interacting with these customers and clients more frequently,” said Moyser. “That is who they are being harassed by and that’s also why we see that women are more likely to be harassed than men.”

Researchers also linked workplace harassment to workplace well-being, such as job dissatisfaction and level of motivation. Women who reported harassment were three times more likely to say they were unhappy with their job, at 14 per cent, than those who did not. Similar results were found for men.

But Moyser said not enough is known to determine if harassment was a causal factor in less job satisfaction.

“It could be that workplace harassment occurs in the context of workplaces where there are other sorts of toxic elements. It’s just generally a negative situation at work,” Moyser said.

Harassment by a supervisor or manager was also associated with more negative effects on workplace well-being than harassment by someone else.

Other findings include the fact that after clients or customers, the next most common source of harassment for men was their supervisor or manager at 39 per cent. Among women, it was colleagues and peers at 34 per cent.

Finally, about three per cent of women reported having experienced physical violence, versus about one per cent of men.