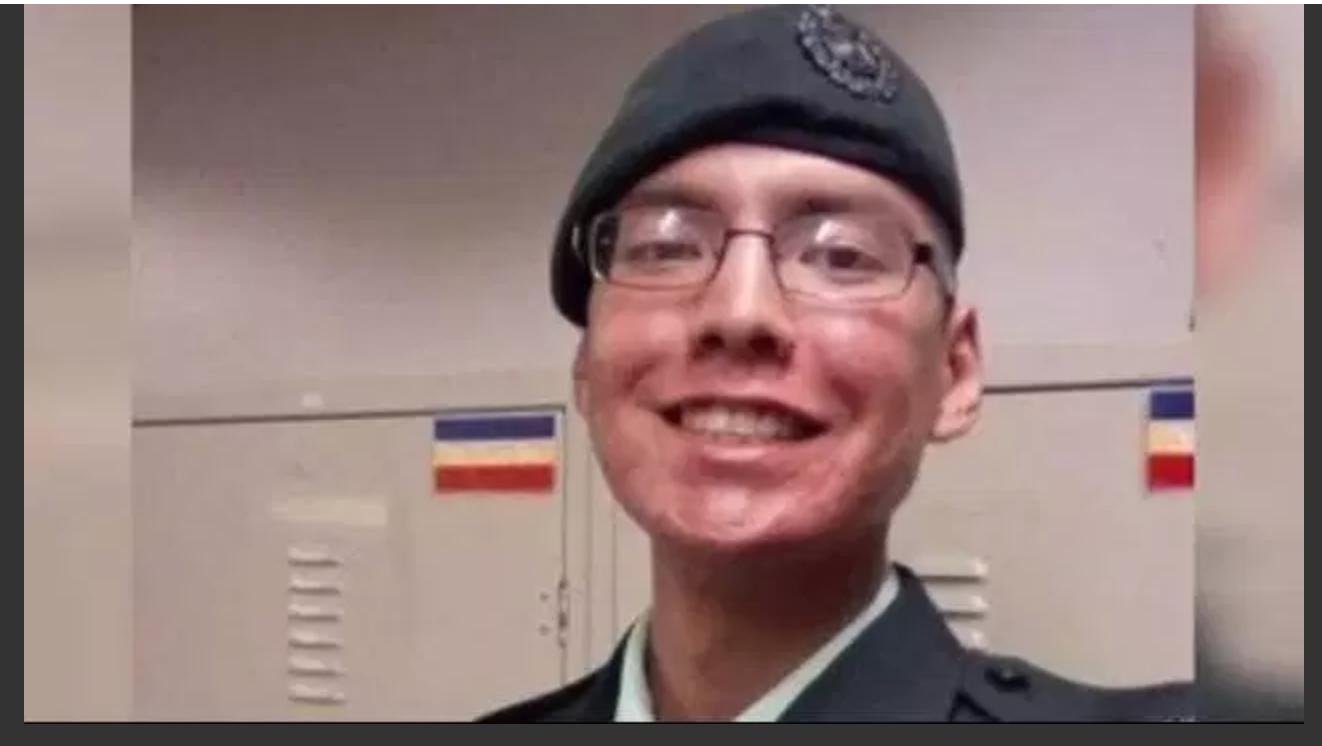 December 19th, 2018 Respect in the Workplace

The Canadian Armed Forces is accepting responsibility for its role in the death of a Manitoba-based soldier, who took his own life on Nov. 18, 2017.

Cpl. Nolan Caribou, who was originally from Pukatawagon, had been with the Royal Winnipeg Rifles for five years when he died in Shilo. At the time of Caribou’s death, the military would only say the reservist died during a training exercise.

The military released a statement Monday confirming Caribou took his own life and pointing to “deep administrative deficiencies and troubling recurring activities in the Minto Armoury to include bullying, unsanctioned fighting, inappropriate use of alcohol resulting in violence and initiation activities.”

“Although we do not know everything going on in Cpl. Caribou’s life, I believe that the harassment he faced and the failure of unit leaders to intervene contributed to his death,” said Brigadier-General Trevor Cadieu, Commander 3rd Canadian Division.

“I have met with and personally committed to Corporal Caribou’s family that his death will not be in vain, and that we must work to be better for this painful experience. In order to unlock these opportunities for the family and affected soldiers to heal and grow, it is essential that we first accept responsibility for our role in the death of this soldier,” Cadieu said.

He adds that remedial action against five members has been taken, including the removal of one individual from a senior command position he was previously selected for.