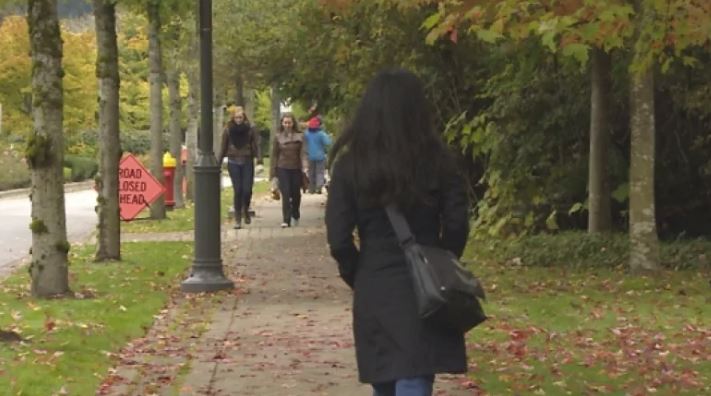 The Ontario government says 63 per cent of university students who took a province-wide survey on campus sexual violence reported they have experienced some type of sexual harassment.

Nearly 50 per cent of college students surveyed reported the same.

Merrilee Fullerton, the minister of Training, Colleges and Universities, called the results of the survey — completed by 116,000 university students and 42,000 college students — disturbing.

The province will also now require all colleges and universities to report annually on the measures taken to support students who have experienced sexual violence.

Schools will also be required to review their sexual violence policies and form task forces to address the issue by September.

The survey, called the Student Voices on Sexual Violence Survey, was made up of over 50 questions that gauged respondents’ perceptions of consent and rape myths, their experiences with sexual violence, and how well they think their school responds to reports of sexual violence.