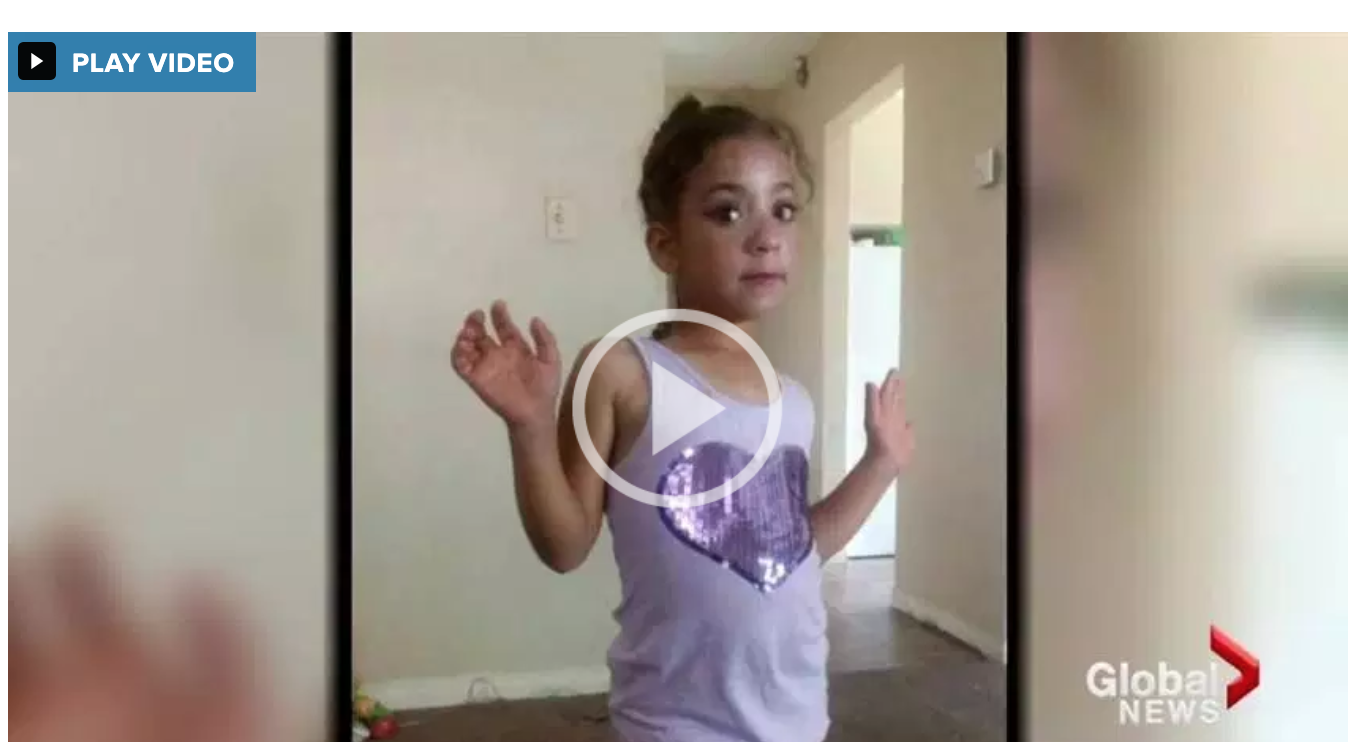 Following the death of a nine-year-old Syrian girl in Calgary, those working with young newcomers say it is an extreme outcome of a larger issue that many are facing.

“It’s extremely real. If you go and visit schools with refugee kids, you can see they are isolated, they are struggling,” said Zainab Ibrahim, a counsellor with DIVERSEcity in Vancouver. “My biggest fear is already happening … a young girl took her life.”

Amal Alshteiwi died in March after her parents said she told them she had been bullied at school for months. Amal’s parents insist they reached out to their daughter’s teacher, but the Calgary Board of Education disputes this. One thing is clear: the little Syrian-Calgarian girl’s well-being was in serious jeopardy, and some worry she may not be the only one in trouble.

“Yes, they left war, but the trauma is still alive. My biggest fear is that those kids won’t heal or thrive from the post-migration trauma that they could experience,” said Ibrahim, who came to Canada as a refugee from Iraq when she was 15. MORE