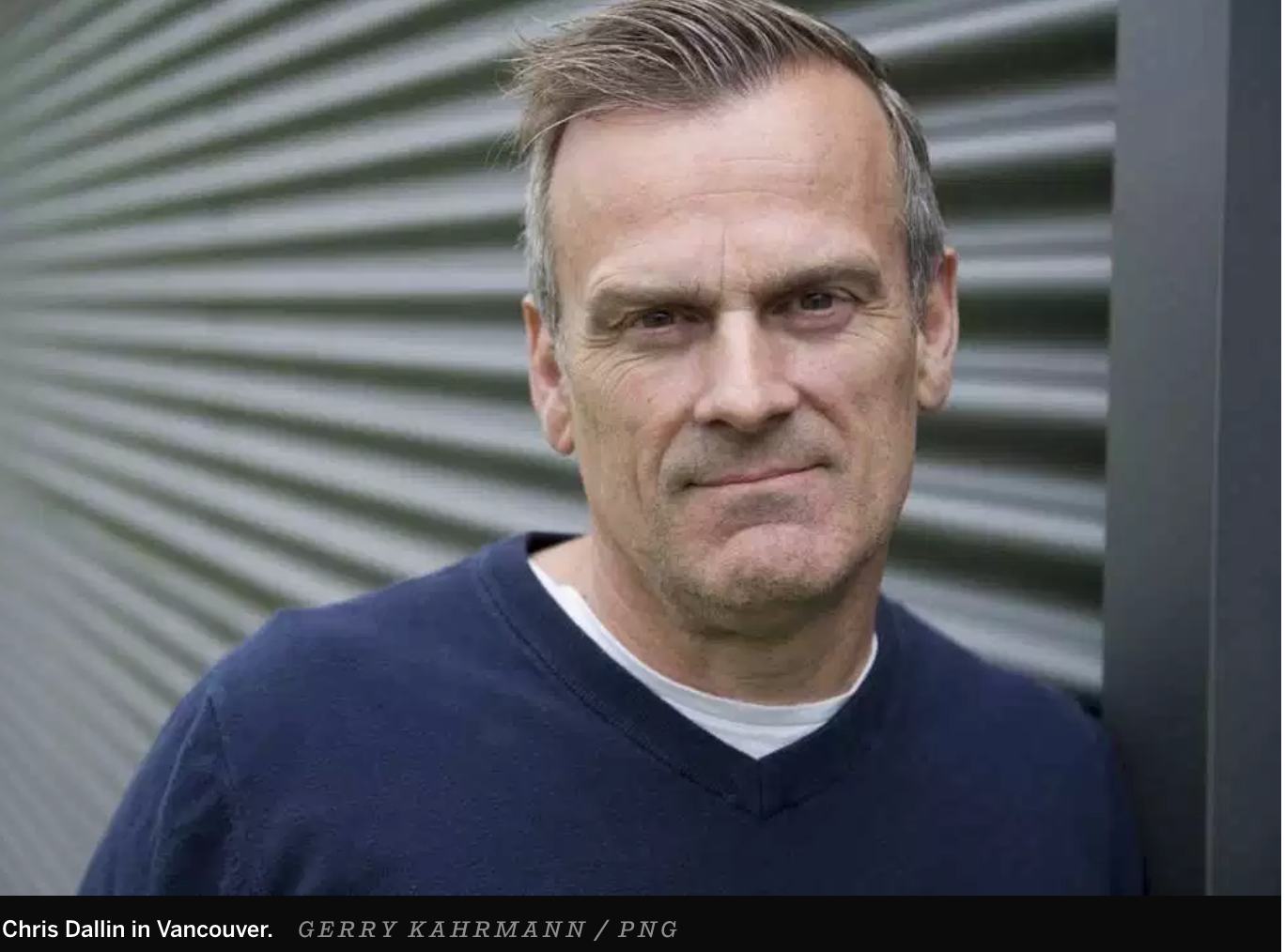 Chris Dallin was a teenage track and field star who set two Canadian records in hurdles, won gold at the 1981 Canada Summer Games, and caught the eye of national coaches dazzled by his speed and strength.

On the outside, Dallin was a tall, attractive athlete with an intense determination to succeed and a growing collection of medals. On the inside, he said, he was wounded, struggling to understand why he had been “sexually assaulted” by one of the most important people in his life.

“It was the single most excruciatingly difficult event of my life,” the Ladner resident said.

“The world is basically your oyster. And then the world is a closed loop and there is no freedom — everything has been taken away from you in a matter of a second.

“I remember the sadness rolling over me. And the confusion.”

Dallin is one of at least five men who have provided statements to the Athletics Canada Commissioner’s Office, which is investigating sexual-abuse allegations against high profile track coach Ken Porter, who for 50 years turned hundreds of talented youth into the country’s highest performing track stars.

No criminal charges have been laid, despite a complaint being made to police in 2007, and none of the accusations has been tested or proven in court. Through his lawyer, Porter maintained his innocence.

“Mr. Porter categorically denies the allegations made against him. He has been a well-respected volunteer in track and field for over 50 years and has always conducted himself in a professional manner,” said lawyer Fady Mansour.

Postmedia has spoken to four of the men who contacted Athletics Canada, the national governing body for track and field. All were teenagers competing for the Edmonton Olympic Club in the 1970s and all were coached by Porter.

None of them told club officials, their parents or police about the alleged abuse at the time, because of a combination of shame, confusion and not wanting to ruin their chances of making the national track team or winning university scholarships.

“I should have told somebody. But when you are young and you want to be a great athlete and you know that your coach is your ticket to greatness, you will do anything to stay with him,” said Dallin, 56, a branding consultant who said he has struggled since the alleged assaults with low-self-esteem, major depression and anxiety. MORE