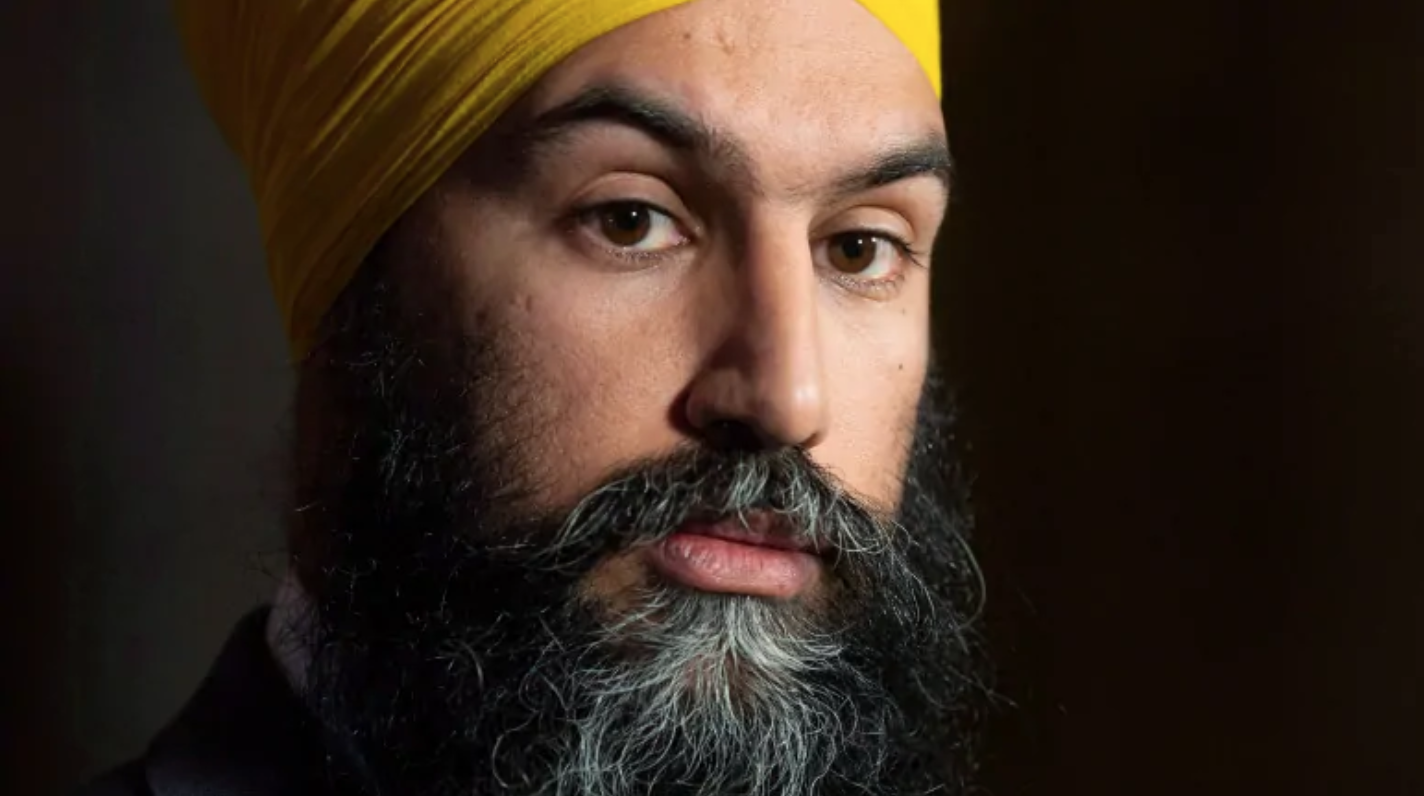 ‘I tried to bury it down’: NDP leader Jagmeet Singh says he was sexually abused as a child

NDP Leader Jagmeet Singh has claimed in a new memoir that a taekwondo coach sexually abused him when he was 10 years old.

“When it happened, I didn’t know what to think,” Singh told The Current’s Anna Maria Tremonti. “I felt a lot of shame and guilt, which I know is normal when you go through something like this.”

The politician revealed the abuse claim in his new book, Love & Courage: My Story of Family, Resilience, and Overcoming the Unexpected, released Tuesday.

Singh told Tremonti that the coach spotted the young boy’s enthusiasm for the sport and singled him out for extra training at his home through a special program.

“The program, really, was a guise to sexually assault me,” Singh said.

“Even now when I think back, it’s almost unimaginable that someone would go to such lengths to set up a way to assault a little kid.”

Singh said that the coach is now deceased. A representative for the politician, referring to the coach as “Mr. N”, said that he was never charged in relation to the abuse, which is alleged to have happened in Windsor, Ont., in the late 1980s.

The CBC has not independently verified the account, and is not revealing the coach’s full name. MORE