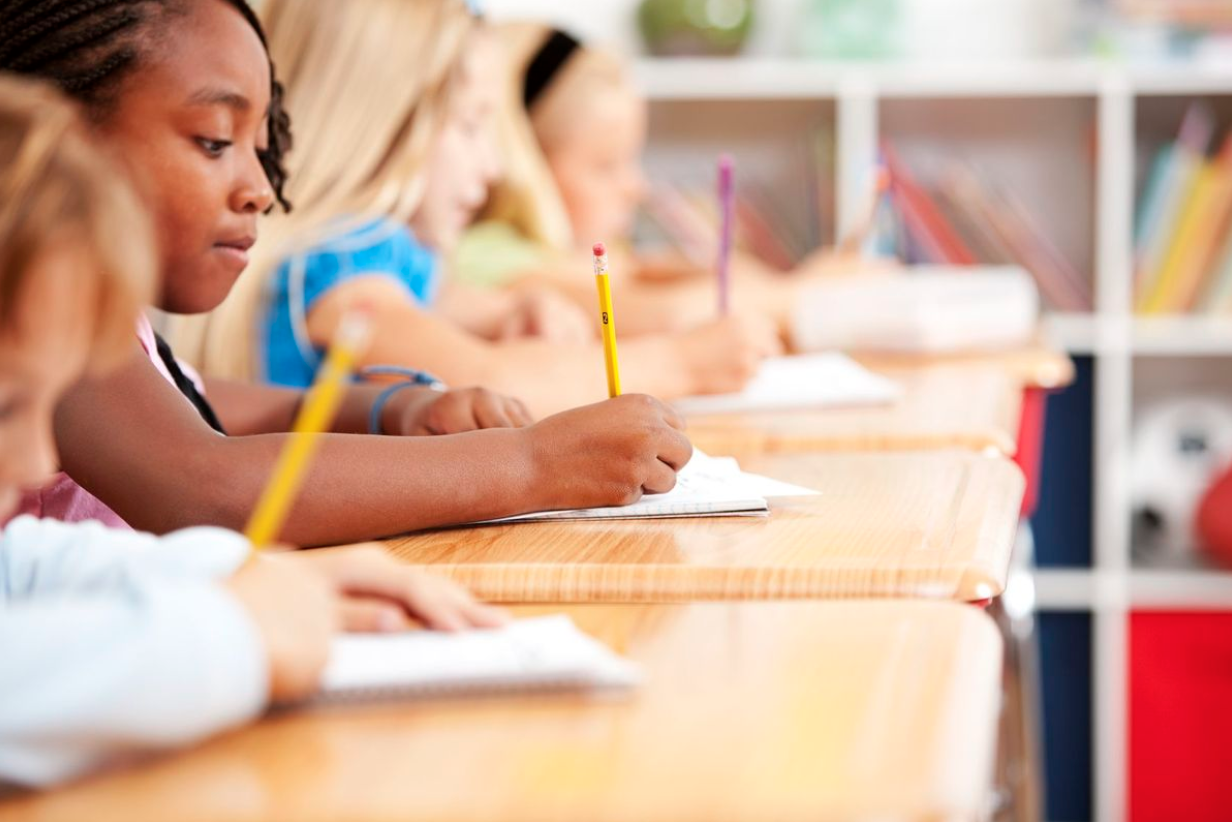 Refugee children face a new battle in Canada. We can’t fail them

It was the first day of Grade 6. After learning that my family had just arrived to Canada from Pakistan as refugees, a kid at my Toronto school asked if I was a Paki. I didn’t know how to respond, so I just flashed a clueless smile. Judging from the chorus of kids’ laughter, I could only tell that being called Paki was not a compliment.

My family and I left Pakistan because we’re Ahmadis. People from this religious sect are regularly persecuted, legally and through extreme measures, for anything from using a traditional Muslim greeting in public to reciting the call to prayer. My siblings and I were given daily lessons on keeping our religious identity a secret, and for good reason: Stories of Ahmadi businesses being set ablaze and Ahmadi mosques being sieged by gunmen are sadly common. My own cousin had narrowly avoided getting killed when Sunni extremists barged into a mosque during Friday prayer and opened fire. He managed to lead a group of attendees into the basement, but others weren’t so lucky: Attacks by grenades and rifles killed 80 and wounded more than 100 Ahmadi Muslims.

I started an ESL class shortly after arriving in Canada. The class was full of refugees like me, who were confused by the insults and racial slurs hurled at them each day. Three months in, when the teacher declared that I no longer needed ESL, I was extremely anxious. She probably assumed that her evaluation would be a badge of honour for a new refugee kid, but what she didn’t realize was that the ESL class was my only safe haven. I was terrified of the bullying that awaited me outside the doors of the class.

Outside of ESL class, the humiliations abounded, whether I was teased for being Paki, as the girls in gym class liked to remind me, or for looking malnourished and skinny. I looked different. I acted different. I smelled different.

My parents were struggling. I didn’t want to trouble them with news that sometimes kids would spit on the rotis my mom had lovingly prepared and wrapped in newspaper as she did in Pakistan. Or that sometimes girls would just slap me without an explanation. Instead, I would come home from school and help my mom with her ESL homework – she was enrolled in a mandatory class so that we could collect welfare cheques. Instead of telling her about the bullying, I would sit down beside her on our hand-me-down couch and show her how to use an adjective in a sentence. She had a lot of her own worries. I felt she didn’t need another one. Like many refugee kids, who have to accompany their parents to the doctor or help them open a bank account, I felt, sometimes, as if I was the parent.

A few years later, when things got especially tough and I felt like no one could help me, I tried to take my own life. I discreetly doused a sandwich in bleach but somehow, I survived. Amal Alshteiwi didn’t. MORE