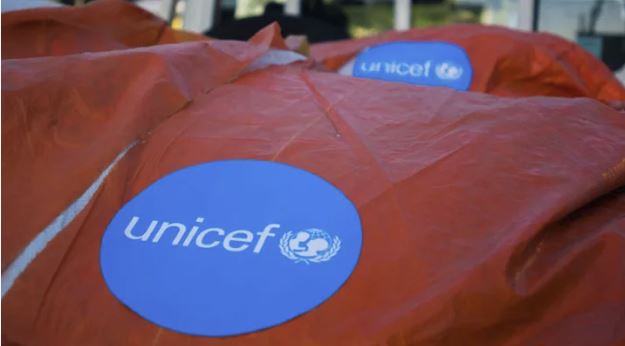 UNITED NATIONS — The U.N. Children’s Fund’s workplace is not living up to the organization’s values of empowering children and families, according to UNICEF’s internal summary of a forthcoming independent task force report.

“While the draft ITF [independent task force] report found that there was a high level of pride among UNICEF staff in working for the organization, it also revealed that there is an environment of ‘results at all costs’ where staff feel that offenses go unpunished,” Charlotte Petri Gornitzka, deputy executive director of partnerships at UNICEF, wrote in a May 27 letter sent to staff along with the internal summary, both of which were obtained by Devex.

“The Task Force finds that there are groups of staff who still feel strongly that they are victims of an ‘us and them’ culture.”

“The draft report states that dysfunctional support from systems designed to provide checks and balances on the exercise of authority has led to increased stress, frustration among staff, resulting in worrying low-levels of trust in management,” the letter continues. MORE