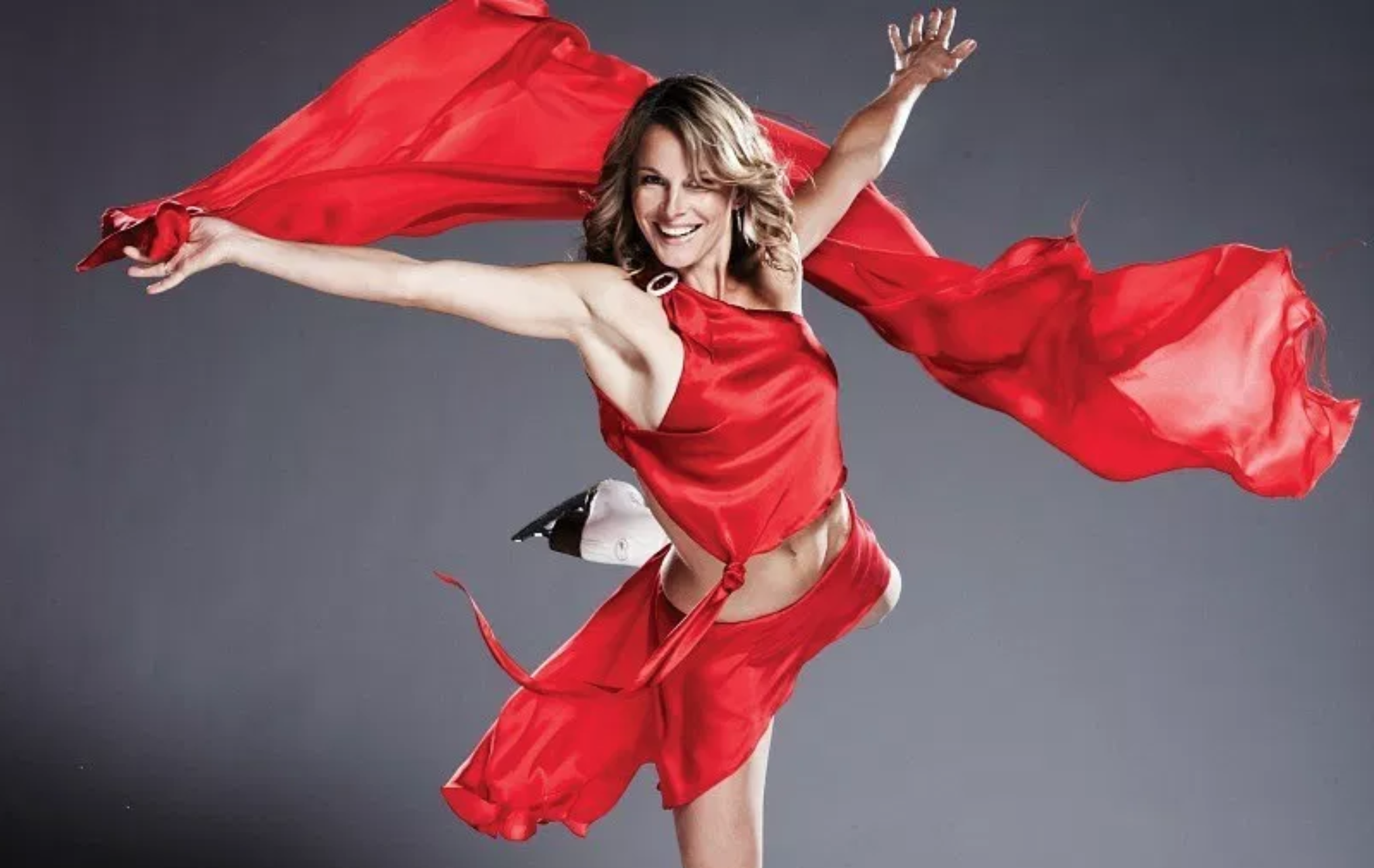 From a media release:

CBC today announced the complete lineup of figure skaters confirmed to compete live in the new season of hit returning series BATTLE OF THE BLADES (Season 5, 1×120, 6×60), with additional skaters rounding out the team who will be paired with hockey players to vie for the Season 5 championship. BATTLE OF THE BLADES, the highest-rated original English-language Canadian format of all time* and produced by Insight Productions, launches with a special two-hour premiere on Thursday, September 19 at 8 p.m. (8:30 NT) on CBC and the free CBC Gem streaming service. The complete lineup of hockey players, as well as the pairings for the competition, will be announced in the coming weeks.

Radford is a two-time Olympic Games medallist with pairs partner Meagan Duhamel with whom he also won back-to-back World Championship titles in 2015 and 2016, including an undefeated season in 2015. The pair won their seventh consecutive Canadian pairs’ title in 2018, setting an all-time record. Radford and Duhamel were part of the Canadian figure skating team’s silver medal at Sochi 2014, and gold at PyeongChang 2018. Radford is the only openly gay male to have won an Olympic Games gold medal.

Gordeeva and late pairs partner and husband Sergei Grinkov are two-time Olympic Games gold medallists, four-time World champions, and two-time European champions. Icons of Russian pair skating, Gordeeva and Grinkov are still considered the greatest of all time. Since her tragic loss, Gordeeva has gone on as a soloist and continues to perform worldwide. Gordeeva and partner Valeri Bure won Season 2 of BATTLE OF THE BLADES, with $100,000 for both Cardiac Kids and Compassion Canada charities.

Evora is a five-time pairs medallist at the U.S. Championships with former partner Mark Ladwig, with whom she represented Team U.S.A. at multiple international competitions including two World Championships over the span of 10 years. Evora and Ladwig competed on the American figure skating team for the Olympic Winter Games Vancouver 2010.  In 2013, Evora and partner Scott Thornton won the fourth season of BATTLE OF THE BLADES, winning $100,000 for the Canadian Breast Cancer Foundation.

Returning this fall, BATTLE OF THE BLADES combines athletes from two of Canada’s favourite sports — figure skating and hockey — as they pair up in a live, high-stakes figure skating competition for the charity of their choice. Hockey Night in Canada’s Ron MacLean will reprise his role as host, with four-time Canadian and four-time World champion figure skater Kurt Browning returning as head judge. Beloved Canadian Olympic Games ice dance champions, Tessa Virtue and Scott Moir, will be rink-side with him as guest judges for select episodes. Previously announced hockey players for the new iteration of the hugely popular format include hockey players Sheldon Kennedy and Natalie Spooner. First launched in 2009, BATTLE OF THE BLADES was broadcast on CBC from 2009—2013 (4 seasons, 57 episodes) and remains the highest-rated original English-language Canadian format of all time.*