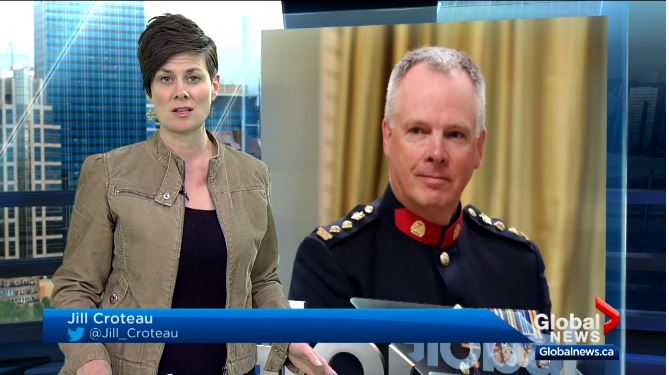 How to deal with bullying and harassment in the workplace is to be discussed as Canada’s police chiefs gather in Alberta for their annual meeting.

The conference of the Canadian Association of Chiefs of Police in Calgary has attracted 425 delegates and is to address a number of human resources issues, including how to create a safer and healthier environment for employees.

The RCMP recently settled class-action lawsuits that will pay out millions to compensate for discrimination, bullying and harassment of female employees over the last 45 years.

Similar concerns have been expressed by female officers in Calgary, which prompted a review of the force’s human resources branch.

“Obviously the topic is right on point. We’ve brought speakers in from all over the world to speak on these types of issues,” Calgary police Chief Mark Neufeld told a news conference Monday.

“We’ve got lots of work to do and … as our environment changes and as society changes we will continue to have work. The work we’re talking about here I don’t think will ever be done.”

Association president, Vancouver police Chief Adam Palmer, said harassment exists in many different professions, but none has the same level of scrutiny as law enforcement.

“We’re always under the microscope for everything we do … rightfully so because we have extraordinary powers in society and everything that we’re doing tends to come to the forefront more than other occupations.”

Lessons learned from the RCMP lawsuits are likely to be discussed at the three-day conference, Palmer said.

“Nobody is doing this perfectly and there’s no magic bullet that anyone’s found.”

Palmer added that attitudes are changing as an increasing number of veteran officers continue to retire.