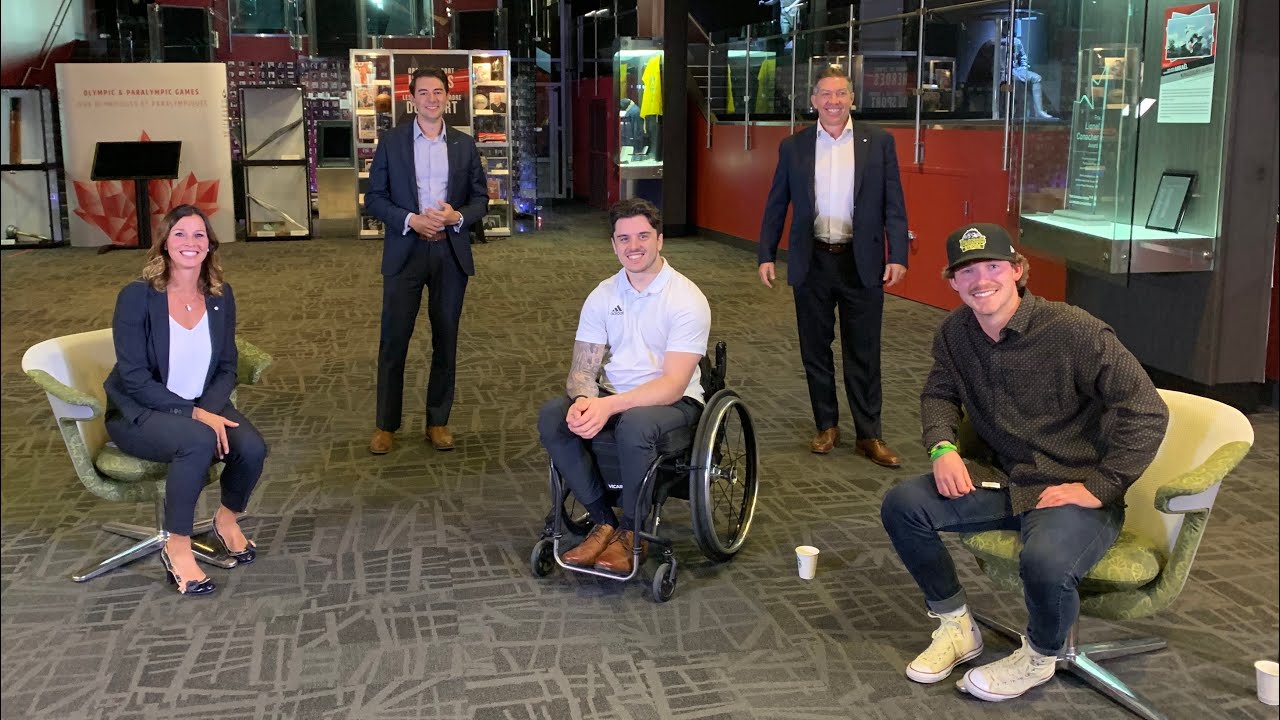 On September 28, 2020, our co-founder Sheldon Kennedy participated in a panel discussion on resilience and facing adversity in sport, presented in partnership with Sport Calgary and headversity. Moderated by two-time Olympic champion and Sport Calgary President & CEO Catriona Le May Doan, other panellists included psychiatrist and headversity co-founder Dr. Ryan Todd, as well as Ryan Straschnitzki and Tyler Smith, two young athletes who survived the Humboldt Broncos bus crash in 2018.

We were so inspired to learn from the expertise of each of these panellists, and are thankful to Sport Calgary and headversity for recognizing the importance of having open, authentic conversations about mental health, trauma, and resilience in sport. You can learn more about the panel here.