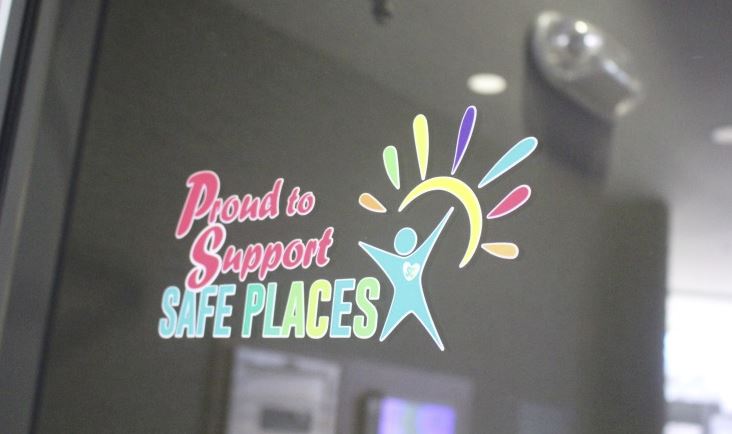 The Safe Places initiative has been ensuring the safety of Swift Current youth, and now it will look to do the same on the eastern side of Canada.

Safe Places has been active in Swift Current since 2016, working to lower the chances that a youth has of being taken advantage of, now the community of Huron County wants in on the program.

Started in Swift Current, the program works to ensure the safety of youth through background checks, education, as well as training of various employees throughout the city.

The Manager of Safe Places, Kelly Schafer, spoke about word getting around across the country.

“Its pretty exciting that all the way over in Ontario that they heard of Safe Places and that they’ve fully taken it onboard, we’ve worked with them over I think its been the last nine, ten months on an implementation package.”

The program has seen 1,800 people in Swift Current be safe places certified since the program came to the city.

“We obviously felt here in Swift Current that there was a need for a program to enhance quality programming and safety,” the European curling world champion said. “I think what’s relevant to all communities across Canada, is that everybody would like to be able to offer a service like that for youth.”

She said that through Scotiabank Hockey Day in Canada, they were able to broadcast their brand across the country, helping the organization spread the word about the work they do.

Since its inception, Safe Places had come a long way, Schafer said.

“Obviously the priority was a program to support our community, but I think the committee that has been involved in getting Safe Places to where it is today have worked really hard on what the brand stands for.”

There are four steps needed to become Youth Certified under the Safe Places program. They include,

getting Criminal Record and Vulnerable Sector Checks via the RCMP,

and finally, submitting proof of completing all three steps to the Swift Current City RCMP.

Schafer said that they would be working closely with the county to set them up for success in Ontario.