If you’ve ever been to a junior hockey game, you’ve likely encountered an example of the Raging Puckhead, a troubling class of hockey parent. If not, type “bad hockey parent” into YouTube and behold the horror show. These moms and dads, a small minority in the seats, will obnoxiously scream their displeasure at a player’s performance, a referee’s call or, most commonly, a coach’s failure to give their child ice time, evidently forgetting that they are watching kids playing a game. MORE 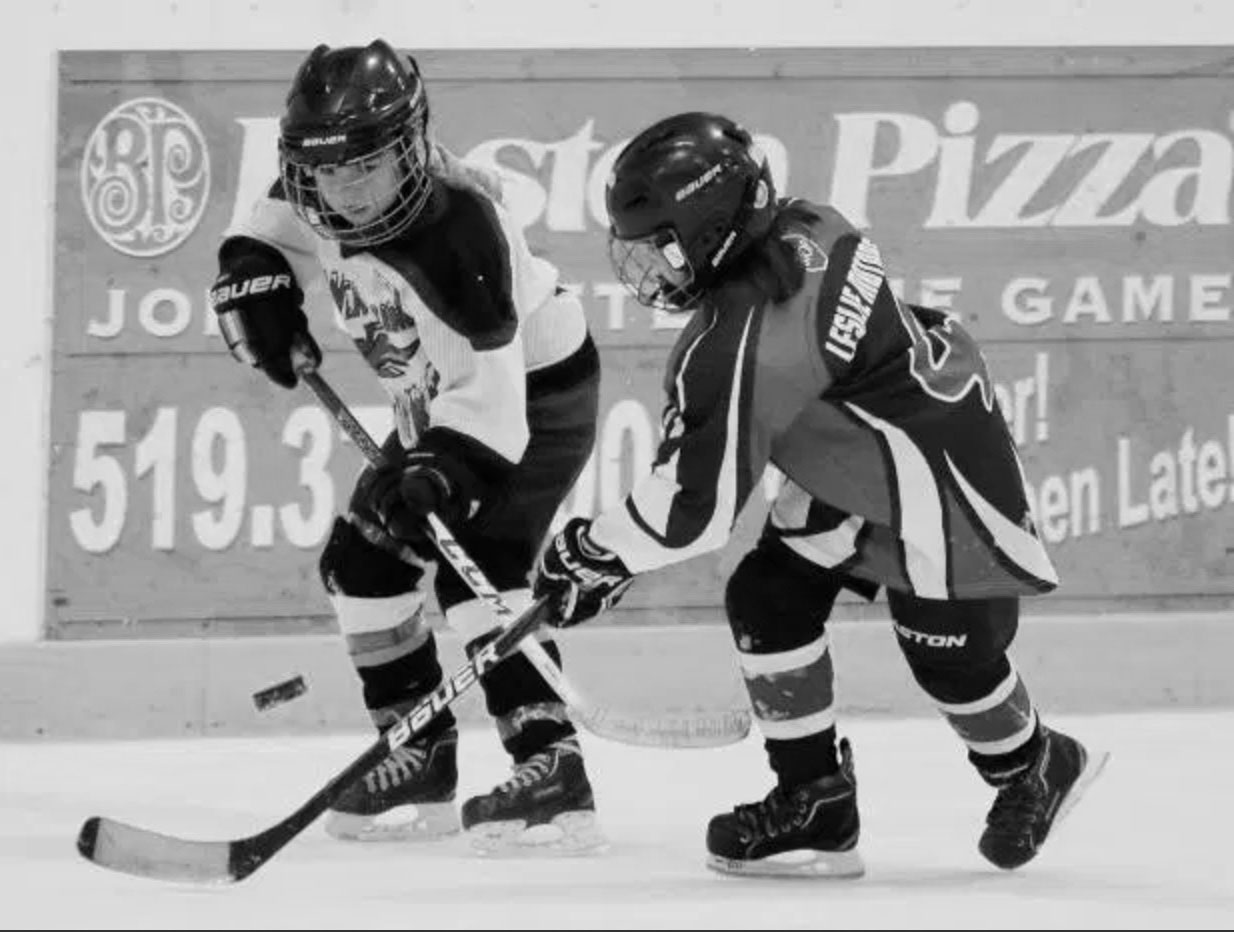 Michelle Hauser: Parents need to resist the urge to push their kids too hard in sports

Michelle Hauser: Parents need to resist the urge to push their kids too hard in sports