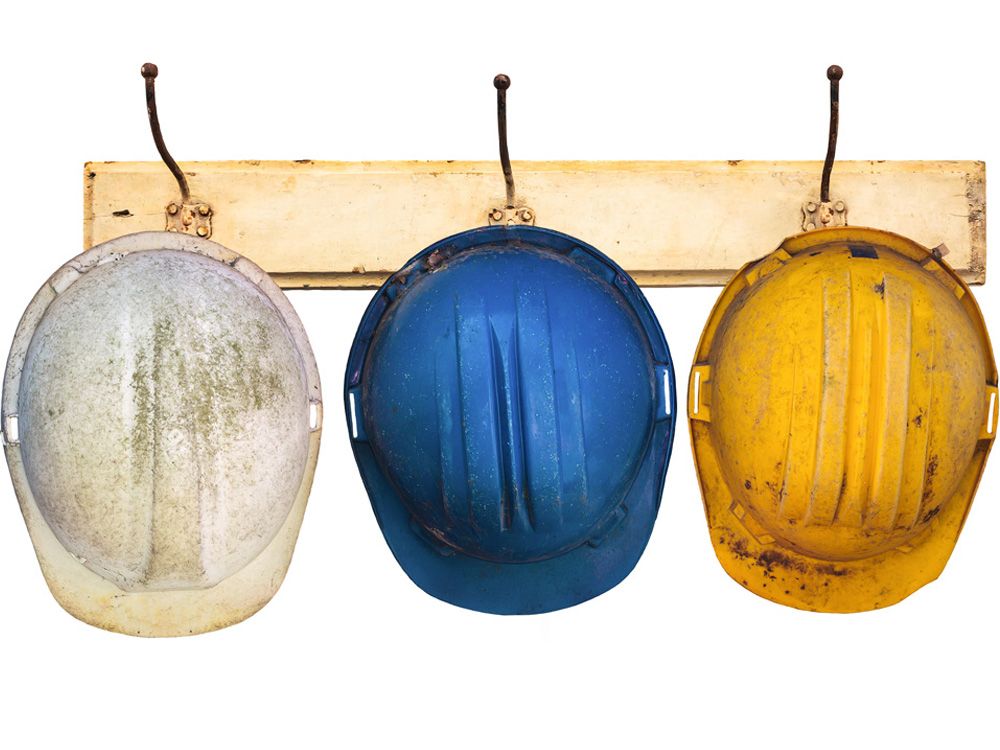 Workplace harassment liability may extend to companies other than victim’s employer: Howard Levitt

All responsible employers know that they have increasing obligations to their employees. Chief among these — poignantly publicized by the #MeToo movement’s roiling of Canadian workplaces — is the obligation to maintain a working environment free from violence, harassment and discrimination.

Employees themselves may be liable for their own discriminatory conduct. In British Columbia Human Rights Tribunal v. Schrenk, the Supreme Court of Canada recently held that this may be so even where the victim works for a different employer and is in a senior position to the perpetrator.

Mohammadrez Sheikhzadeh-Mashgoul, a Muslim Iranian immigrant, worked as a supervising engineer for a firm hired by the B.C. municipality of Delta. Edward Schrenk worked for Clemas, a construction company, also hired by Delta for the same project. Due to the structure of this project, Sheikhzadeh-Mashgoul had “significant influence over how Clemas and Schrenk performed their work.”

Sheikhzadeh-Mashgoul still filed a complaint with the B.C. Human Rights Tribunal against Schrenk and Clemas, who both argued that the tribunal could not hear the claim because they were not in any employment relationship with the complainant, who worked for an unrelated engineering firm.

The tribunal decided that it could hear the claim and, although the B.C. Court of Appeal disagreed, a majority of the Supreme Court agreed with the tribunal. The court found that the relevant section of the code — “A person must not … discriminate against a person regarding employment” — was broad enough to catch any discrimination, more widely defined.

The court ruled that it would be “superficial” to say that only an employer and/or superior could perpetrate workplace discrimination. Colleagues could also be a source of discrimination, and a broad view of human rights legislation demanded that victims be able to bring a claim against a discriminatory co-worker. This is especially so because employees are in a vulnerable position when it comes to discrimination, unable to simply walk away from an abusive colleague. Sheikhzadeh-Mashgoul’s complaint against Schrenk and Clemas was therefore allowed to proceed before the tribunal.

What does this mean for Canadian employees and employers? It depends on which province you work in.

Some provinces, such as Alberta, use explicit language in their human rights law to limit employment-based discrimination to acts committed by employers or those in a similar position of power over the employee-victim.

But these provinces are in the minority.

As this Supreme Court case arose in B.C., it obviously reflects the law in that province. Human rights law in Manitoba, New Brunswick and Nova Scotia all use broad language similar to that found in B.C., so this is certainly good law in those provinces as well.

In both Ontario and Saskatchewan, human rights law explicitly prohibits discrimination in employment by “another employee.” But it is not yet clear whether this extends to another employee with a different employer, as was the case in Sheikhzadeh-Mashgoul’s situation.

However, the courts have long given human rights legislation a broad and generous reading so that it accomplishes its lofty purposes of identifying and eliminating discrimination. Accordingly, the scope of the law in these two provinces may be expanded by the Supreme Court’s ruling, though that will not be certain until cases on the point are decided.

What is clear is that, in these provinces, employers and employees must be especially vigilant towards workplace misconduct. Employees and employers should act proactively when they become aware of discrimination in the workplace, as failure to do so will have far-reaching consequences, financially and reputationally. Employees will not be insulated from the consequences of their discriminatory conduct, nor will they be able to simply pass liability onto an employer that has stood idly by while discrimination occurred.

And employers may not be able to escape liability because their employee targeted somebody with a different employer. The Supreme Court has made clear that, depending on the arrangement of the work, the lack of a formal employment relationship will be no defence to a claim of discrimination in employment.

• Howard Levitt is senior partner of Levitt LLP, employment and labour lawyers. He practises employment law in eight provinces. The most recent of his six books is War Stories from the Workplace: Columns by Howard Levitt.