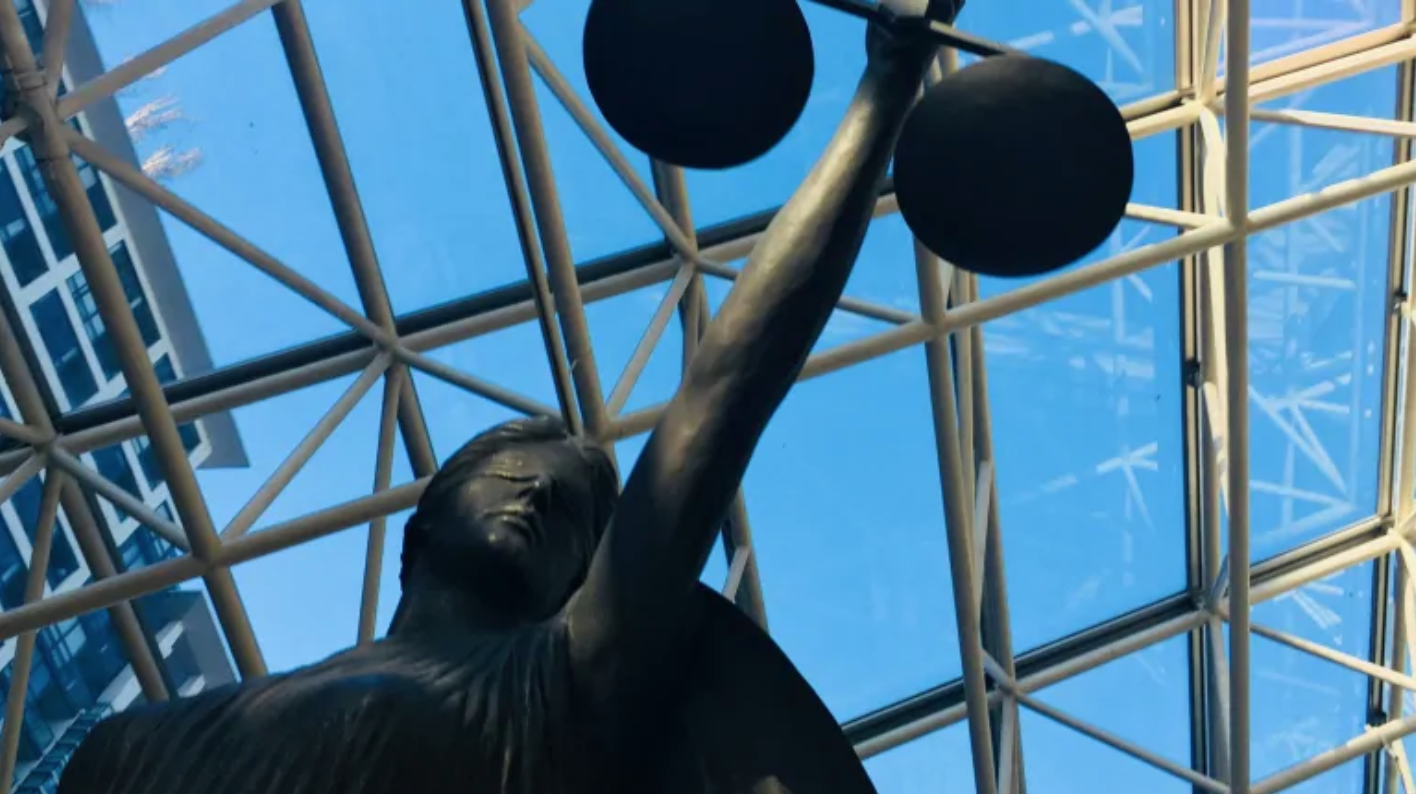 A prominent Vancouver law firm has been ordered to pay almost $70,000 for wrongfully dismissing an articling student, who ended up unemployed and homeless for several months after she was fired.

A B.C. Supreme Court justice found that Melissa Ojanen, who graduated from law school in 2016, was mistreated while working at Acumen Law Corporation.

She had been hired as an articling student in what was supposed to be a 12-month placement that included a 10-week professional legal training course.

“She is the victim of unfair, bullying, bad-faith conduct by her former employer and her former principal and has suffered substantial and prolonged emotional distress because of that conduct,” wrote Justice Geoffrey Gomery in the decision.

“The consequences for Ms. Ojanen were severe. She was unable to obtain alternate articles and has not been called to the bar.”

Acumen specializes in driving law. According to the judgment, Acumen founder Paul Doroshenko fired Ojanen publicly after discovering a blog about driving prohibitions that he believed she was running.

Doroshenko argued it was too similar to one the firm runs.

“Mr. Doroshenko’s response on discovering the blog was disproportionate and bullying,” Gomery wrote.

“I find that he was determined to protect Acumen’s competitive position by making an example of Ms. Ojanen.”

Doroshenko accused the student of breach of contract, theft, trespassing and wrongful use of marketing materials belonging to the firm. The judge dismissed the allegations, noting they were “harsh and unwarranted.”

Gomery also noted the firm’s actions — including serving a lawsuit against Ojanen in front of her classmates, rather than mailing it to her — was “unnecessary and psychologically brutal.”

After she was fired, Ojanen struggled to find employment and pay rent, according to the ruling.

She lived out of her car for three months — and when her husband, whom she is separated from, repossessed the vehicle, she briefly lived on the streets before her parents took her in.

“Pending the resolution of this lawsuit, her life has been on hold,” wrote Gomery.