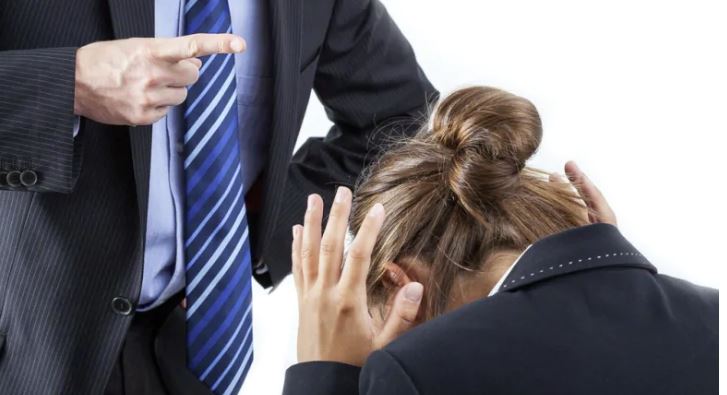 Government is giving employers time to prepare for the new rules

The P.E.I. government is rolling out a public education campaign over the next several months on new workplace harassment regulations and an Act to Amend the Occupational Health and Safety Act.

The changes include a definition of harassment, set out the responsibilities of workers and employers and require employers to have a policy on workplace harassment.

“Employers will have a responsibility to ensure the safety of the workers. And this will include not just physical safety, but their psychological safety as well,” said Danny Miller, director of occupational health and safety.

“It’s our hope that these regulations will go a long way to improve awareness, education and the prevention of workplace harassment.”

The new regulations were prompted by a 2013 incident, in which the Workers Compensation Board found workplace bullying and the related stress was likely the cause of the death of an Island man.

The regulations include information on how to make a harassment complaint and how that complaint should be investigated. They will come into effect in July.

Miller said the delay in bringing in the changes will allow employers and workers a reasonable amount of time to understand the legislation and prepare for it.

A guide to the new rules has been developed. In advance of implementation there will be public education sessions as well as workshops for employers.