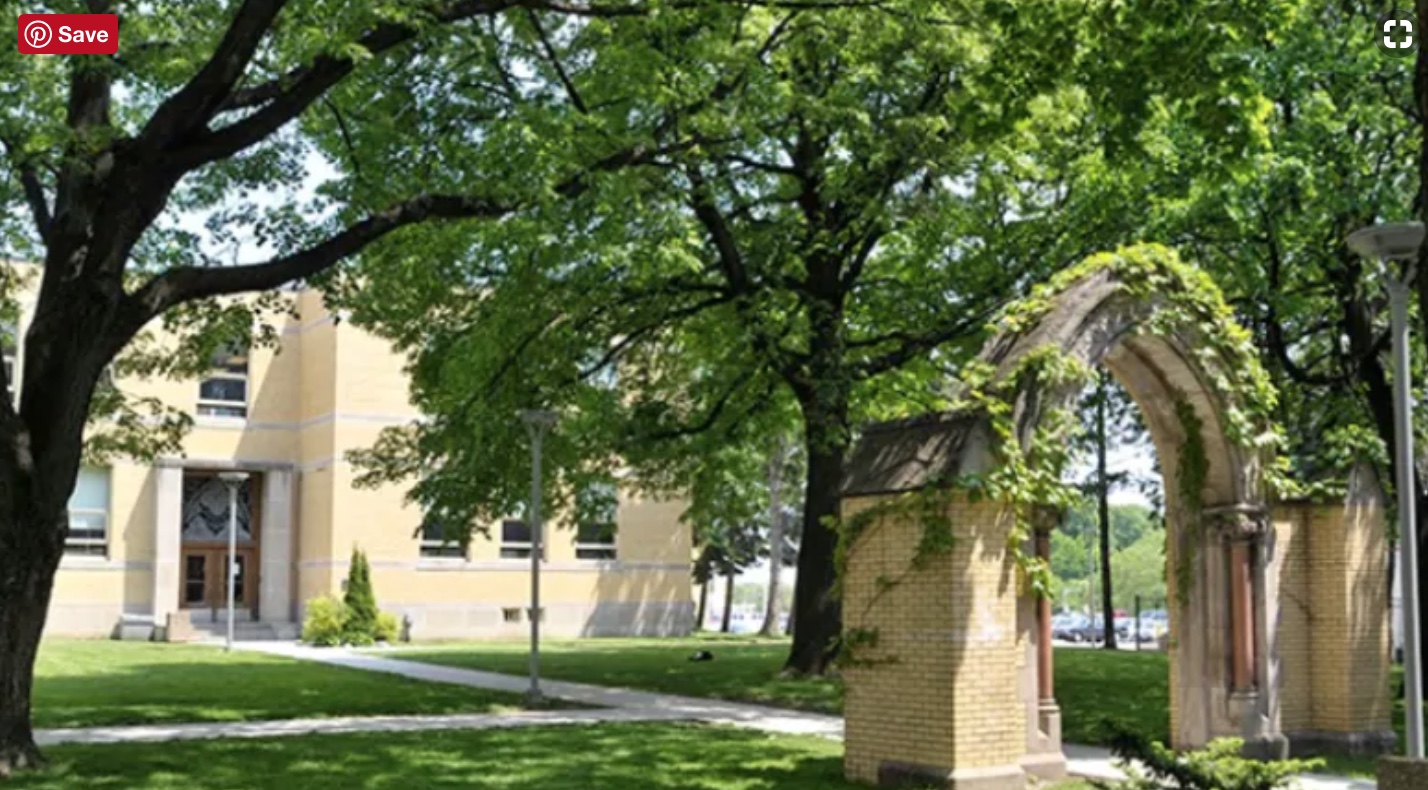 Kyle Fraser, a former student at Toronto’s St. Michael’s College School, said the “toxic environment” at the facility is part of the reason he was forced to leave, and it’s why he’s not surprised by the recent allegations of assault and sexual assault.

“That’s the culture at that school. Those are the types of people that go to that school,” said Fraser, who attended the all-boys Catholic school from 2009 to 2013.

Fraser, who said he was verbally harassed every day at the school, said while there are good students there, the ones who excel in sports and academics would put down those who don’t.

“So, it’s a very toxic environment,” he said.

And that toxicity, with the combined factors of an all-boys private school with a particular emphasis on sports and sports teams could create the environment for these types of bullying and hazing incidents to occur, according to Margery Holman, a kinetics associate professor emeritus at the University of Windsor and co-author of the book: Making the Team: Inside the World of Sport Hazing and Initiations.

“This is part of a history and tradition that is tolerated and accepted and people turn a blind eye to it. It’s happening everywhere, not just at St. Mike’s.”

The school, which teaches Grades 7 through 12, has been rocked by allegations that students were assaulted or sexually assaulted, and that these alleged attacks were captured on video and circulated among students at the school.

The school has, so far, expelled at least eight students in connection with the alleged incidents. Police sources have told The Canadian Press that at least one incident involved members of the basketball team bullying a student and soaking him with water.

Those sources said another incident involved the football team, when a group of boys held down another student and allegedly sexually assaulted him with a broom handle.

“These are embedded attitudes that are going to take a long time to change,” Holman said. “It took a long time to build on them and it escalates every year…. 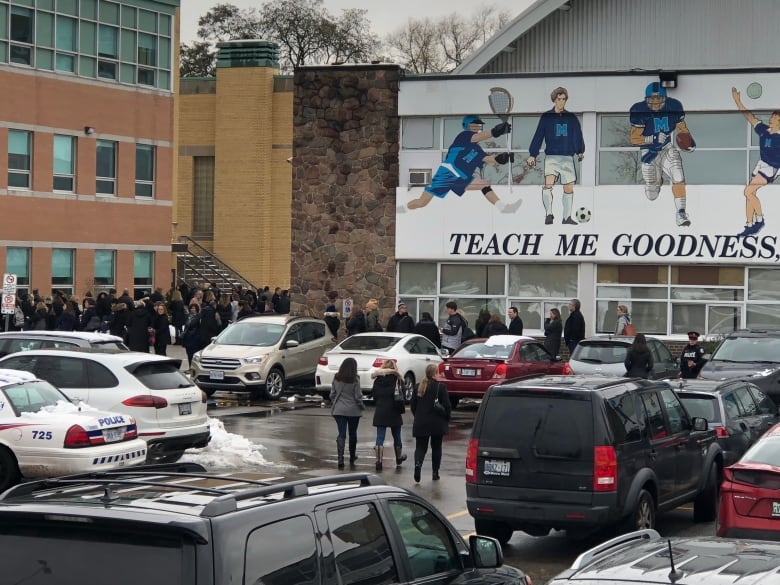 Parents file into a meeting at St. Michael’s on Friday. The school, which teaches Grades 7 through 12, has a particular emphasis on sports and sports teams. (Farrah Merali/CBC)

Susan Lipkins, a New York-based psychologist who specializes in hazing, says it’s not restricted to all-boys schools and that the practice, along with all types of bullying, can be found in different types of schools.

(Just this month, for example, a video surfaced showing kids bullying a Nova Scotia teen with cerebral palsy; making him lie down in a stream as classmates walked over him).

But, based on her research, Lipkins says sexualized hazing is becoming “more and more common” and is spreading through the internet.

A 2014 Bloomberg News report found that in the U.S., more than 40 high school boys were sodomized with objects by their teammates in over a dozen alleged incidents reported in that past year, compared with about three incidents 10 years earlier.

“I think it is becoming more the norm. It’s being accepted as a norm, as a rite of passage,” Lipkins said. “It’s becoming normalized for the kids and they are not really attending to how awful and usually how illegal these events are.”

The whole concept of hazing, she said, is to maintain the status quo and hierarchy. And the quickest way to make a rookie or new person on a team or group feel their lack of power and status is to humiliate them as quickly as possible.

“When you humiliate somebody in the sexual arena — it’s instant, and there’s no way of fighting back,” Lipkins said.

Girls are also sexually hazed by teammates, but such incidents among boys are much more common, she said.

Not part of ‘sport ritual’

The allegations are “not part of sport ritual at the school,” said one, Dante Fantauzzi, on Twitter, and don’t “reflect what they teach and what goes on in a locker room.”

The recent news “does not in any way reflect the school community, brotherhood, rituals, or integrity of my brothers,” tweeted Akil Thomas, another former student.

Debra Pepler, a psychology professor at York University’s LaMarsh Centre for Child and Youth Research, said she believes incidents such as those alleged to have occurred at St. Mike’s are an anomaly.

“I do think that extreme forms of bullying and — if, in fact, pictures were taken and shared on cellphones, this is quite an unusual act.”

This is not part of sport ritual at the school. The programs teach excellence and respect for your brothers. Thoughts and prayers go out to the victim of what happened but this does not reflect what they teach and what goes on in a locker room at St. Michael’s College School.

As a St Mike’s alumni, I have to say I was honoured and privileged to be able to attend the school. The recent disappointing news does not in any way reflect the school community, brotherhood, rituals , or integrity of my brothers

Pepler also referred to the most recent research on bullying conducted by the World Health Organization. It found that the rates of youth reporting bullying in 2014 were 62 per cent lower than they were in 2006.

“So, generally, there’s a trend for less bullying or fewer youth being involved in bullying than 12 years ago,” she said.

While you may expect that an all-boys school would have a higher rate of bullying, the likelihood of such actions depends on the climate within the school that’s been established by school administrators and teachers, she said.

“If it’s a climate where caring for others and being socially responsible is  reinforced and constantly upheld, then there would be less likely to be bullying in the school,” Pepler said.

“If it’s a climate that doesn’t address inequities and exclusion and rejection and marginalization then it would be a school where you’d be more likely to see bullying.”

With files from Ron Charles, Olivia Stefanovich and The Canadian Press